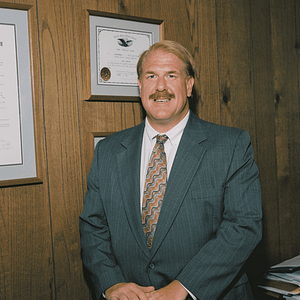 Jim Burlison was born in 1958 and is a native Missourian. He received a Bachelor of Science in Political Science in 1983 and a Juris Doctor Degree in December 1986, both from the University of Missouri at Columbia. He obtained his license to practice law in the State of Missouri in April 1987 from the Missouri Supreme Court.

Upon obtaining his law degree, Mr. Burlison served as Legal Counsel and then General Counsel for the Joint Committee on Administrative Rules for the Missouri Legislature in Jefferson City. He then served briefly filling part of an unexpired term as Macon County Prosecuting Attorney.
Mr. Burlison then became associated with the Law Firm of Dan B. Dildine and G. John Richards as an Associate of that firm and as Assistant Prosecuting Attorney of Lincoln County. He continued as Assistant Prosecutor until joining McIlroy and Millan in 1997.

Mr. Burlison enjoys a general practice of law and has a significant practice in the areas of criminal defense, family and domestic relations law, corporate and general business law, real estate law, general litigation and personal injury litigation. He resides with his family in Troy. 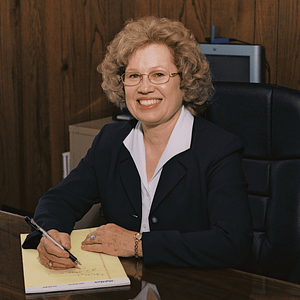 Malaine Pritchett Hagemeier was born in 1954, in Troy, Missouri. She graduated from Elsberry High School in 1973. She received her B.S. in Business Education, magna cum laude, in 1976 and her M.Ed. in Marketing Education in 1981, both from the University of Missouri in Columbia. She spent two years as a teacher at Ft. Zumwalt High School and 12 years at Wentzville High School, where she was department chair. While serving in that capacity, the marketing education program was one of only two programs in the state cited as “Exemplary” in 1991 by the Missouri Department of Elementary and Secondary Education. Ms. Hagemeier served as President of the Missouri Marketing Education Association and was elected to the Board of Directors of the national Marketing Education Association. In 1983, she was named Missouri Marketing Educator of the Year. She also served on state and national curriculum committees for marketing education.

In 1991, Ms. Hagemeier received her Juris Doctor degree from Saint Louis University. She practiced law for the next eight years in St. Charles County, followed by four years in Lincoln County, before joining McIlroy and Millan in 2003. She served for nine years as Municipal Judge for the City of Troy. She has argued cases before the Missouri Court of Appeals, the U.S. Court of Appeals for the 8th Circuit, and the Social Security Administration. Ms. Hagemeier has a general practice with extensive experience in the areas of real estate, probate and estate planning, workers compensation, personal injury, corporate law, family law, and litigation. She has received training in family law mediation and victim-offender mediation and is qualified to serve as a court-appointed mediator for the 45th Circuit. She has also served as an adjunct professor of business law at Lindenwood University. She resides in Elsberry. 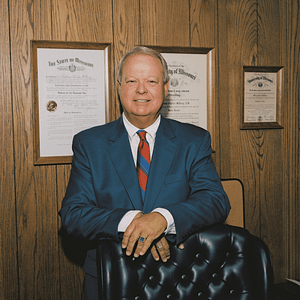 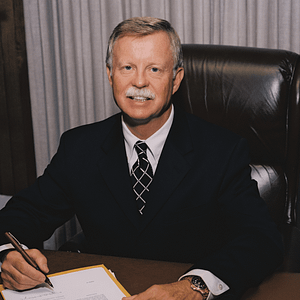 Born in 1944, John M. McIlroy Jr. is a native of Bowling Green, Missouri, having been graduated from Bowling Green High School in 1962. He received a Bachelor of Science in Business Administration, Accounting Major, in 1966 and a Juris Doctor Degree in 1969 from the University of Missouri School of Law at Columbia. The Missouri Supreme Court issued him its license to practice law in the State of Missouri in 1969 and he became associated with the firm.

During 1965, Mr. McIlroy worked in St. Louis as an accounting intern with Ernst and Ernst, a national certified public accounting firm, auditing the Gemini space program of McDonnell-Douglas. In 1964 he served as a White House intern working for the United States Senate subcommittee on Administrative Practice and Procedure in Washington, D.C. From 1970-1972 Mr. McIlroy was on leave from the firm while serving as a Lieutenant in the U.S. Army. Lt. McIlroy is a graduate of the U.S. Army Field Artillery School at Ft. Sill, Oklahoma and served his country in the Republic of Vietnam, where he was awarded the Bronze Star. Upon being honorably discharged in 1972 Mr. McIlroy became a partner in the firm.

Mr. McIlroy is currently “Of Counsel” to the firm and is no longer engaged in the full-time practice of law.

The choice of a lawyer is an important decision and should not be based solely upon advertisements.